In stock
SKU
CP110
Be the first to review this product
$8.00
Add to Compare

One of the oldest Capsicum Annuum chillies in the world, the Chiltepin produces tiny pea size pods whose heat has been described as "arrebatado" - rapid but violent. 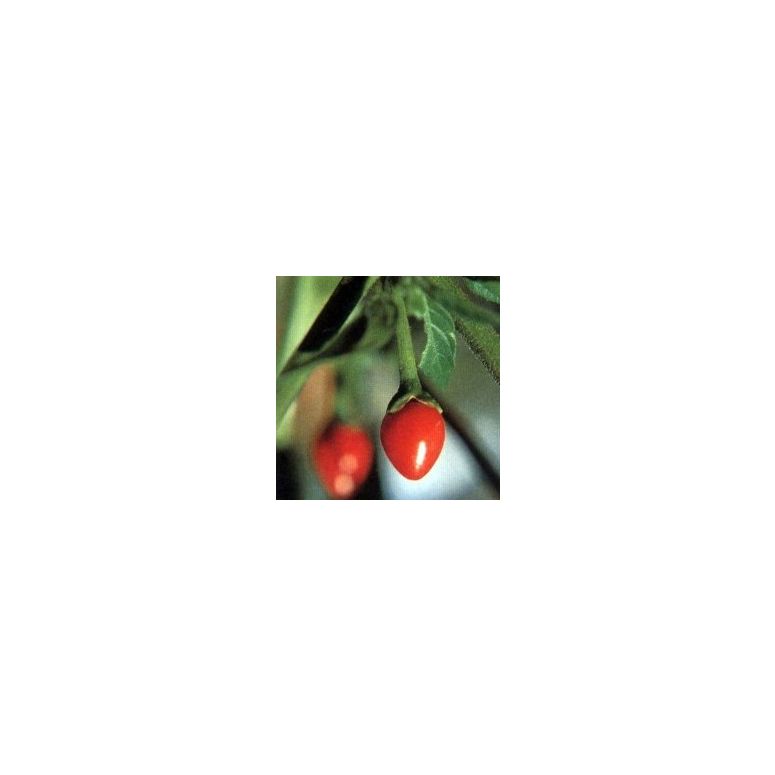 Skip to the beginning of the images gallery
Details
The Chiltepin is thought to be one of, if not, the oldest of the Capsicum annuum species. These shrubs produce tiny pods that mature from green to red, and grow only slightly larger than a green pea.

In Mexico, the heat of the chiltepin is called arrebatado, meaning rapid and violent - these buggers burn, measuring in at 50,000-100,000 Scoville Heat Units (with some pods in Mexico maturing as hot as 400,000 SHU), but the burn is short lived.

The Chiltepin is also known as Indian pepper, chiltepe, turkey, bird's eye or simply 'bird pepper', due to their consumption and spread by wild birds.
More Information
Reviews
Write Your Own Review
Only registered users can write reviews. Please Sign in or create an account
Product Questions (1)
Customer Questions
How many seeds are in a packet?