In stock
SKU
PAD121
Be the first to review this product
$8.00
Add to Compare

A deliciously sweet chilli most commonly eaten green, the Padron chilli has earned its place in tapas bars across its homeland of Spain. A must have for home cooks. 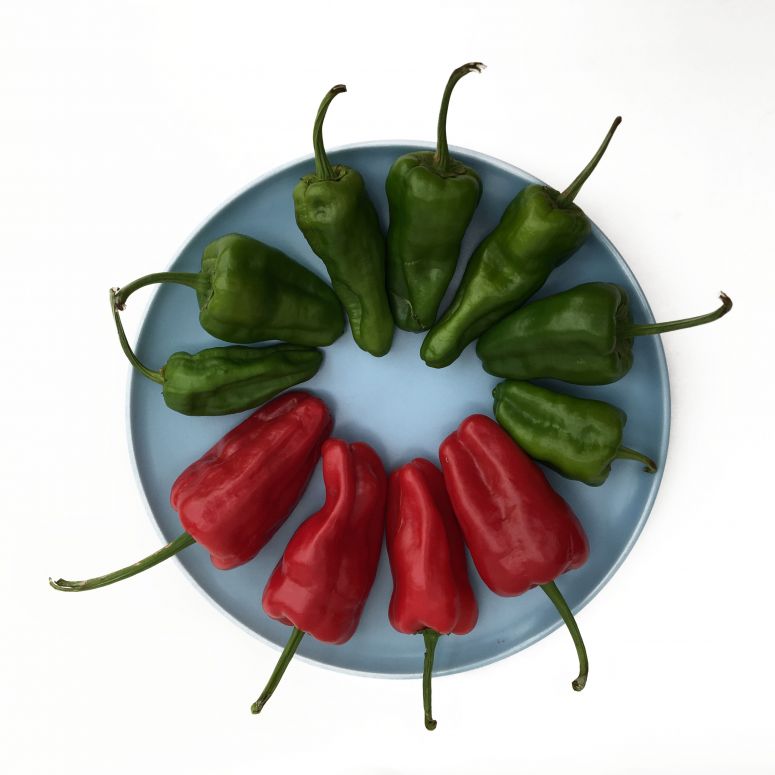 Skip to the beginning of the images gallery
Details
Also known as the Pimientos de Padron, the Padron chilli is most commonly consumed when small and green, when it has a fresh and sweet flavour. It is traditionally sauteed in olive oil and sea salt, and served in tapas bars across their hometown of Spain.

When fully mature, they are red in colour and much spicier than their green counterparts.

Whilst generally a mild chilli, measuring in between 500 to 2500 Scoville Heat Units, the occasional rogue Padron has earned this chilli the nickname of the 'spanish roulette' as some individual pods are significantly hotter.

In Spain, there is a popular aphorism, "Os pementos de Padrón, uns pican e outros non" meaning "Padron peppers, some are hot, some are not".
More Information
Reviews
Write Your Own Review
Only registered users can write reviews. Please Sign in or create an account
Product Questions (1)
Customer Questions
How many seeds are in a packet?