In stock
SKU
FUS
Be the first to review this product
$8.00
Add to Compare

A mild and sweet Japanese variety, the Fushimi chilli is most commonly consumed when immature and green. 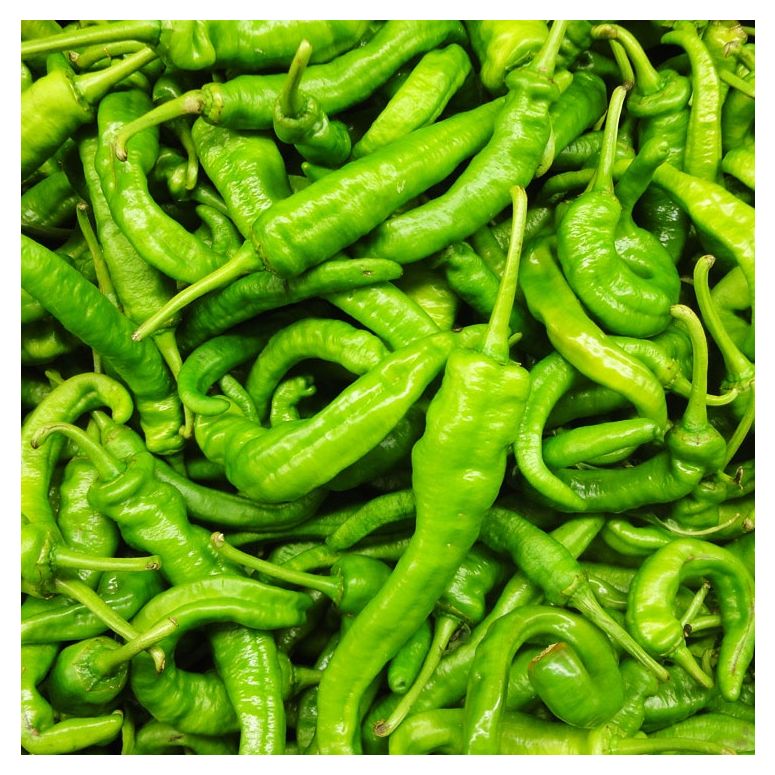 Skip to the beginning of the images gallery
Details
A sweet and mild Japanese heirloom chilli, the Fushimi is most commonly consumed when immature and green; it is commonly battered and fried in tempura batter, but can also be pickled, stir-fried or sauteed.

Named after the region in which it is grown, near the city of Kyoto. Pods are long, thin, tapered at the end, sometimes bent and generally twisted toward the top. They mature to a deep red.
More Information
Reviews
Write Your Own Review
Only registered users can write reviews. Please Sign in or create an account
Product Questions (1)
Customer Questions
How many seeds are in a packet?